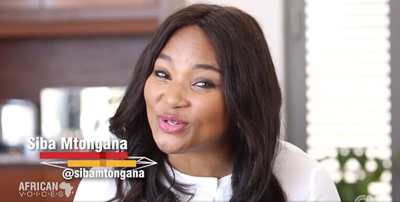 CNN takes a seat at Siba’s Table for a behind the scenes look at our recent shoot in Cape Town for their African Voices series.

CNN refers to her as a successful woman driven by “perseverance, passion, and positivity” and explains that in the show “we take a peek into the world of South Africa’s biggest celebrity chef and see how she uses her childhood memories of food and South Africa as an inspiration for her recipes."

The CNN mini documentary has also made headlines in South Africa 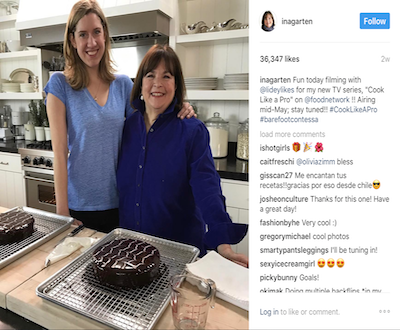 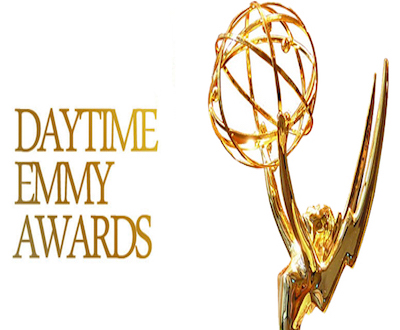 Pacific is honoured to be amongst the shows with multiple nominations at the 44th Annual Daytime Emmys for our show Barefoot Contessa.
We have been nominated in the Outstanding Culinary Program category.
Barefoot Contessa: Back to Basics Food Network

And in the Outstanding Culinary Host category

Barefoot Contessa: Back to Basics

We are delighted to work with an incredible team on this great show. 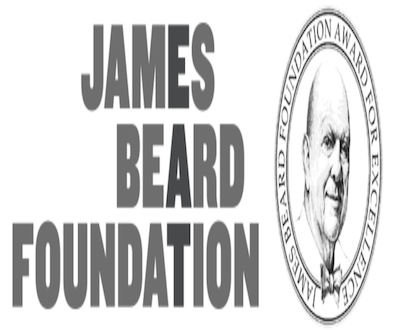 Pacific has been nominated for a James Beard Award in the  Special TV or Web Category for the Food Network Special Barefoot in Washington with Ina Garten. The show was shot in October 2016 and included making dinner at home with journalists Bob Woodward and Elsa Walsh, a visit to the New York Times’ Washington Bureau for their monthly Cooking Club, cocktails at Jose Andres’ Bar Mini, cooking with the  White House Chef for tea with Michelle Obama, the former First Lady in the State Dining Room.
Ina Garten has also been nominated in the General Cooking Category for her latest  book Cooking For Jeffrey. 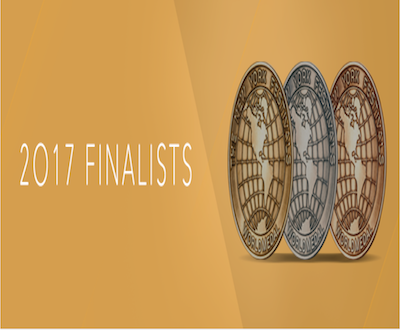 The moment you've been waiting for is here! Our Grand Jury members have selected the 2017 New York Festivals International TV & Film Awards Finalists.

Join New York Festivals in Las Vegas for the 2017 TV & Film Gala on Tuesday, April 25th at NAB Show. Meet the men and women who talk the talk AND walk the walk! You already cleared your schedule and everything you need to know is a click away.

Pacific is delighted to have won the top Silver award for the Barefoot Contessa in the 38th annual 2017 Telly Awards honouring TV, Cable, Digital and streaming in the USA. 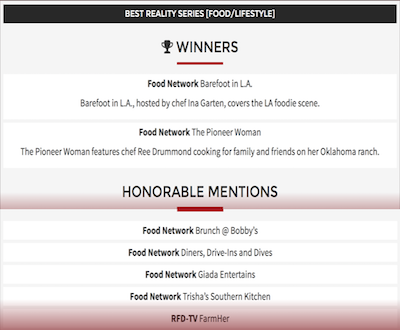 PIONEER WOMAN AND BAREFOOT IN LA WIN A DOUBLE AT THE AT CYNOPSIS TV AWARDS!

Pacific is delighted to announce that our shows Pioneer Woman and Barefoot in LA were joint winners at the inaugural Cynopsis TV Awards in the "Best Reality Series (Food/Lifestyle)” category announced in New York on February 7th 2017. 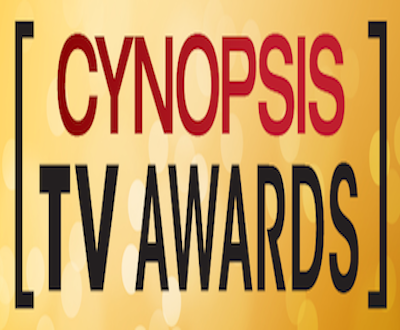 Pacific is delighted to have two nominations in the BEST REALITY SERIES FOOD/LIFESTYLE  category for Barefoot in LA and Pioneer Woman in these great new awards. Good luck to all fellow nominees. 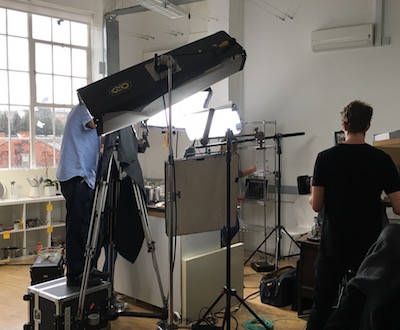 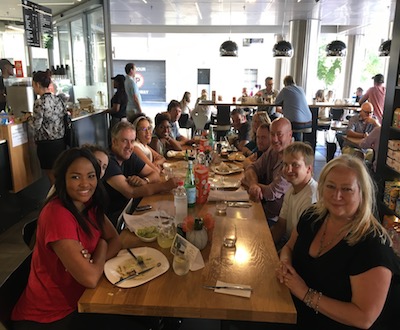