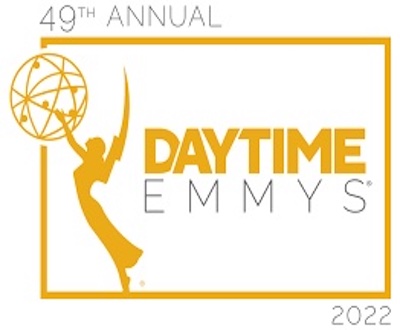 PACIFIC WINS THE CULINARY EMMY FOR THE SECOND YEAR RUNNING

We were honoured at the 49th Daytime Emmys 2022 to win Outstanding Culinary Show  and congratulate our amazing host Ina Garten and wonderful team. We also congratulate  Mary McCartney and the  fantastic people that worked with us on Mary McCartney Serves It Up that we produce for Discovery+ which was also nominated in the category. 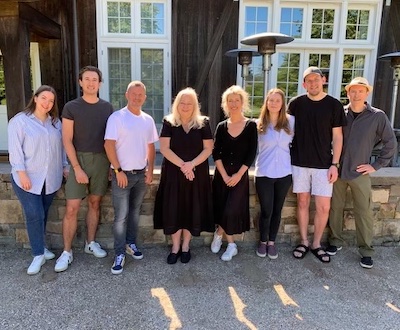 BE MY GUEST SEASON TWO WRAPS

The team has just finished shooting season two of Be My Guest with Ina Garten in the Hamptons with some amazing guests , stars from Hollywood, Broadway, Music and the food world  & celebrating two decades of working with Ina with a team photo of people who have worked on the show from 5-20 years. 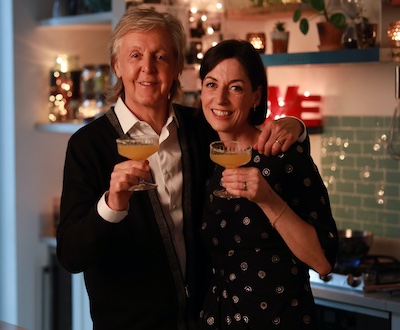 The McCartneys have been serving up video bites from our show Mary McCartney Serves It Up. Stella and Mary, Mushrooms and cocktails have featured as part of Stella’s Summer 22  campaign Fashion Funghi  and Sir  Paul shared the secret recipe for his fabled Maccarita that he shook up for Mary, for a Glastonbury viewing party. 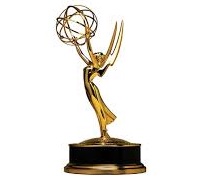 We are super excited to have been nominated for two shows, Mary McCartney Serves It Up and Barefoot Contessa: Modern Cooking in the Outstanding Culinary Show category  which has also received a nomination for Ina Garten as Outstanding Culinary Host. Congratulations to Ina Garten, Mary McCartney and all the incredible people we work with on these shows. 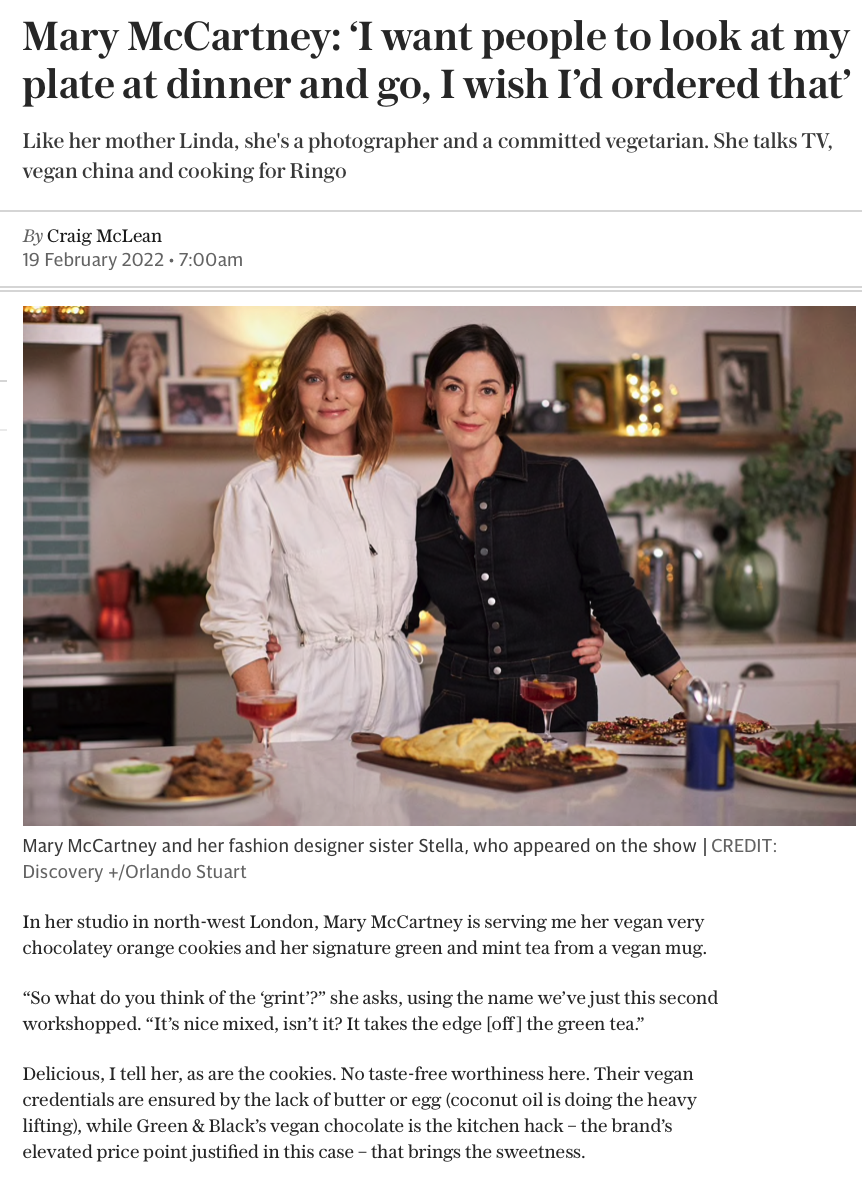 Mary is talking about Serves It Up with the Telegraph! 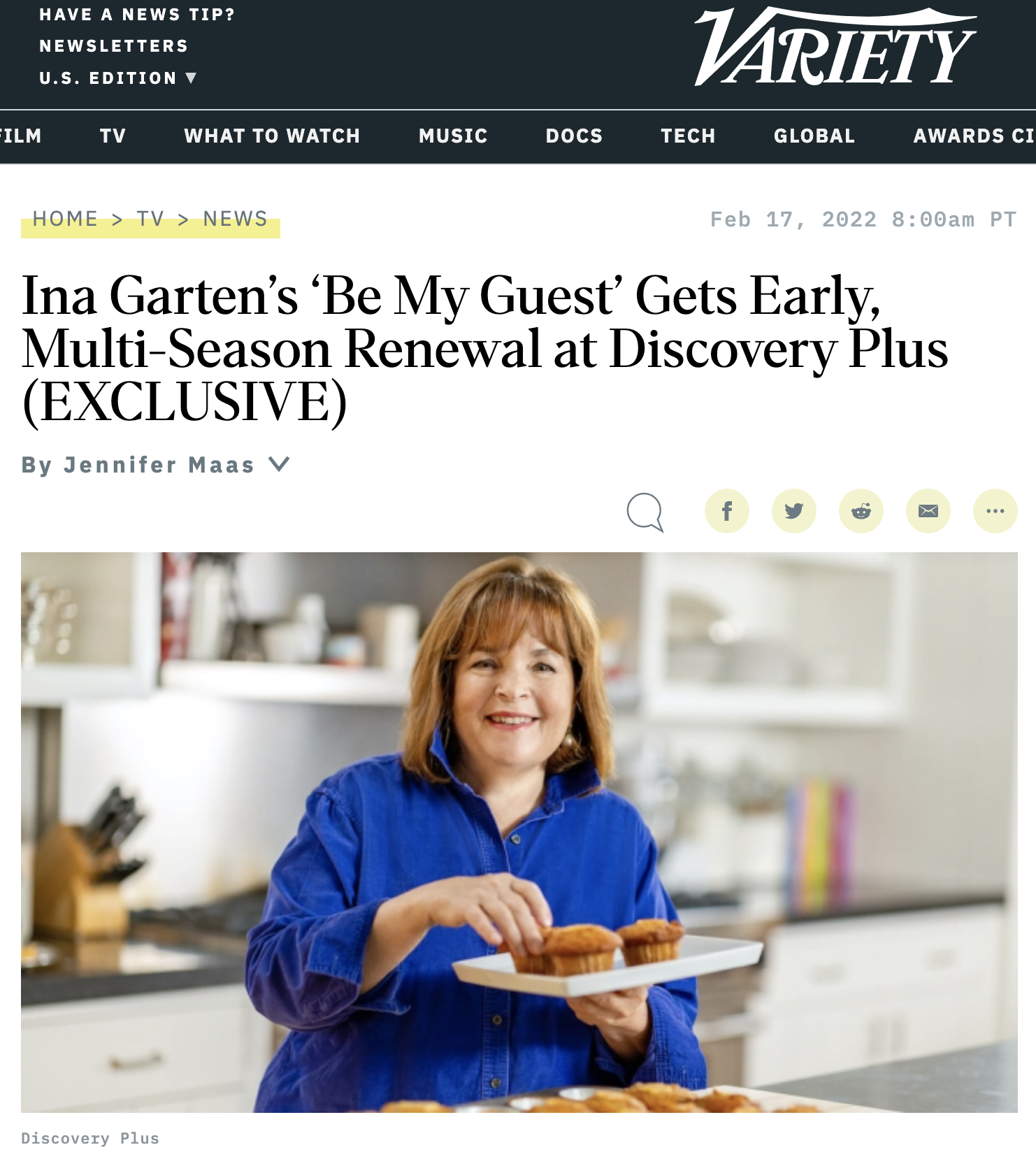 Double Good News on Be My Guest with Ina Garten!

Discovery + and Food Network have green lit two further season of our new show with Ina Garten, shot at her home in East Hampton, Long Island. The first series will premiere on March 26th, with episodes on Discovery+, a food focused version on Food Network  and a Podcast. They are  each a mix of awesome food, amazing guests and conversation about life, love, never before told secrets and lots of fun with award-winning actress Julianna Margulies, chef Erin French from restaurant Lost Kitchenand Magnolia Network show “The Lost Kitchen”, legendary broadcaster Willie Geist and Hollywood producer and Director duo Rob Marshall and John DeLuca.

Shooting for season 2 & 3 will take place later this year. 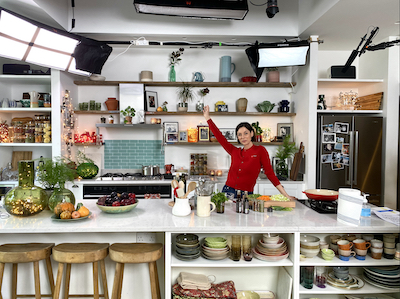 Mary McCartney is back for a new festive series on Discovery + launching November 23rd with delicious food, friends and family, Sir Paul & Stella McCartney, Oprah Winfrey and Reese Witherspoon. She's cooking wonderful plant based dishes that are perfect for entertaining over the holidays, with everything from a McCartney style feast, to cocktails, canapes, One Dish Party food and great, easy, impressive ideas. There are tips and tricks, great stories and anecdotes and some very surprising revelations from her incredible guests. 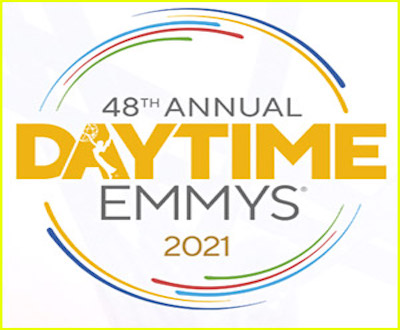 PACIFIC DOUBLE AT THE DAYTIME EMMYS 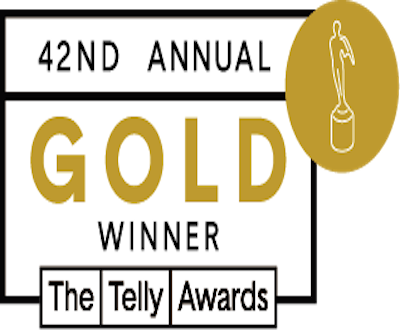 Pacific is pleased to have won three Gold Telly Awards for our hit series' Barefoot Contessa Cook Like a Pro, The Pioneer Woman, and Mary McCartney Serves It Up!