Pacific is one of the world’s leading producers of food and lifestyle programming, Emmy & James Beard winning and behind a string of global TV hits, commercials and digital media content.

The company has produced smash hit series in the USA for Food Network, Discovery +, Discovery, Cooking Channel and MTV and our shows have also been seen on Netflix, E!, Style & PBS. In the UK we have worked with broadcasters that include BBC 1 & 2, Channel 4, Sky One & Travel Channel. Our US food and lifestyle shows are all mainstays of the British Food Network and Discovery+ services.  In Australia our shows are seen on ABC and XYZ Networks, in Africa on DStv and around the world in more than 170 other countries. Series have included food, lifestyle and feature formats, documentaries, docusoaps, music shows and innovative reality programmes.

We have won prestigious awards from Daytime Emmy’s to a James Beard Award and are currently working on many major TV projects in the UK, USA & worldwide.

As well as TV, we have made commercials seen coast to coast in the USA and are at the forefront of Digital media production. We have produced series for the Food Network Kitchen App, for Nigella's app, web content for Tesco & several web exclusive series for both Food Network USA & International. 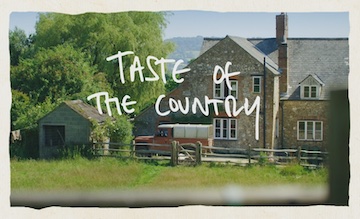 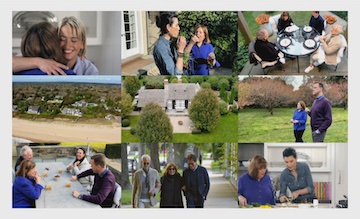 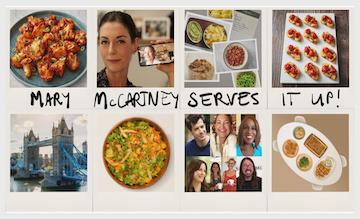 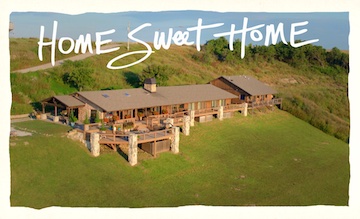 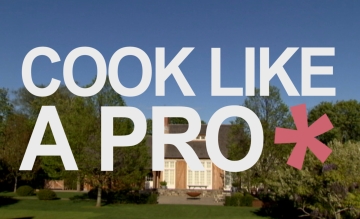 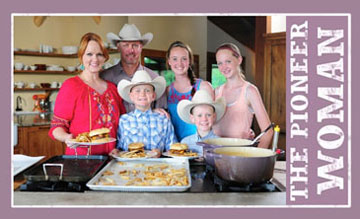